Ophrys apifera has flowers with three pink petal-like outer tepals, a modified inner tepal (called labellum) resembling a honey bee, and two other inner tepals that look like antennae. Although it mimics female bees, O. apifera is generally self-pollinated. It produces numerous wind-dispersed seeds so they can disperse long distances. Ophrys apifera is generally found in openings or edges of deciduous and pine forests. It prefers alkaline, calcareous (limestone), and dry to swamp soils. It grows in full sunlight to partial shade.

In Turkey the bee orchid is more abundant in the north, but also found in west and south. Unexpectedly, I found this species in METU Campus (Fig. 1, 2, and 3).

METU campus is located in Central Anatolia. There is no record for this species from Central Anatolia. Moreover, the entire campus has been afforested after 1950’s. Before, the area was an anthropogenic steppe with sparse trees. After I came across this species, we searched the area but we could not find another individual. Unless this individual was unintentionally carried with pine seedlings, it is a new record for Ophrys apifera. 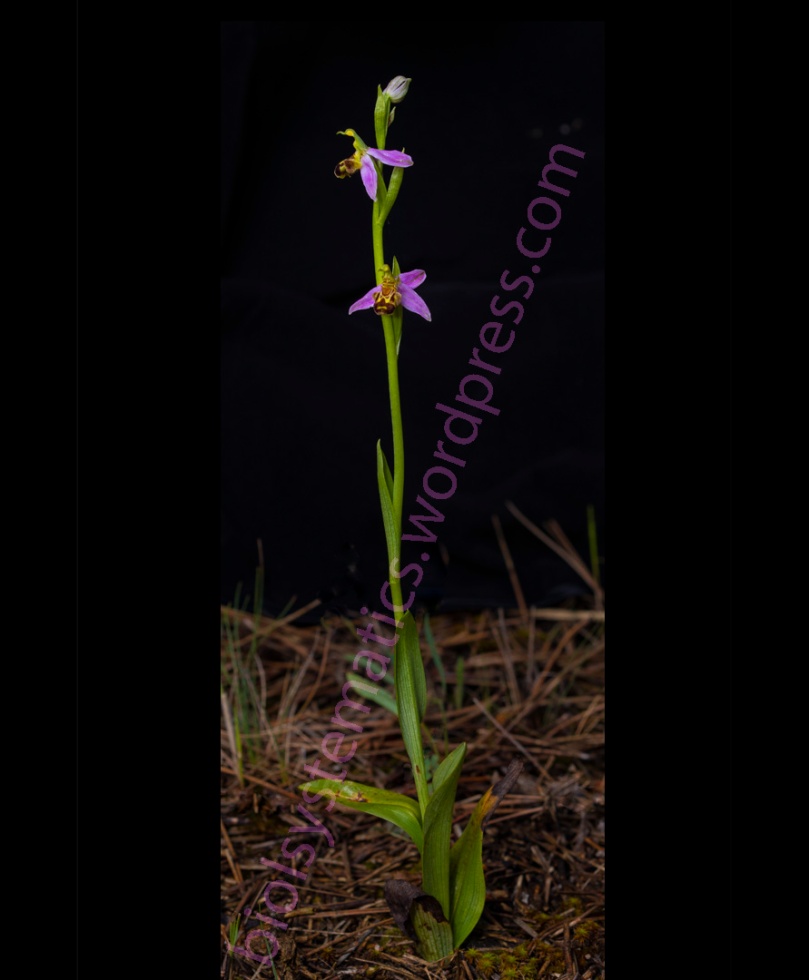 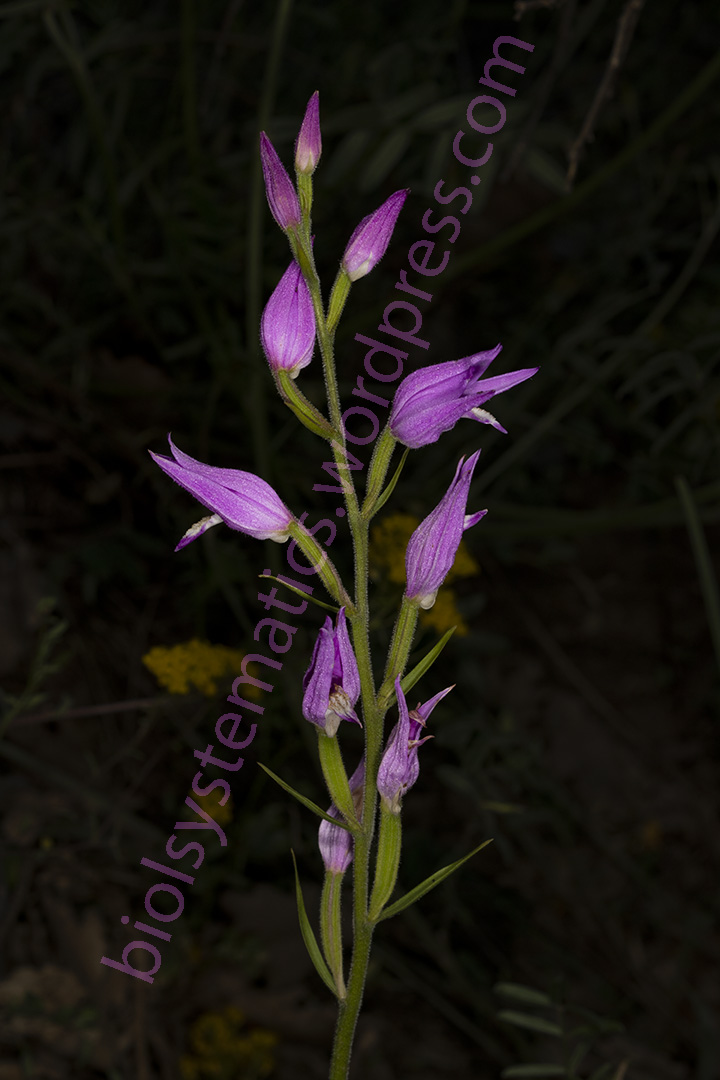 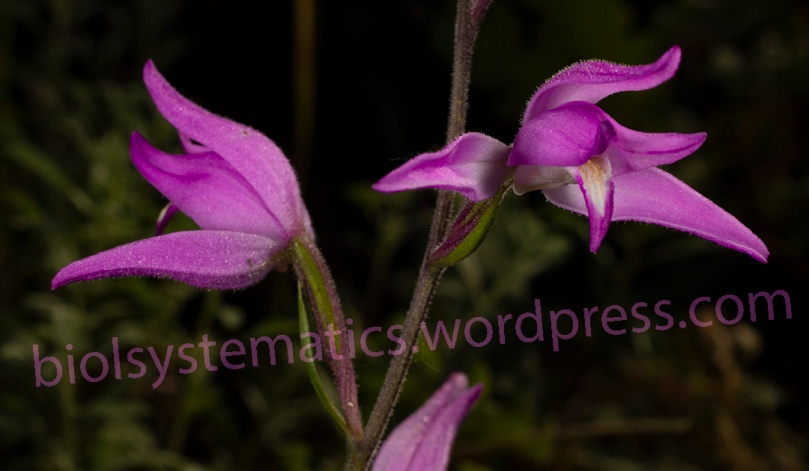 I also found this species in METU Campus in a group of 40-50 individuals (Fig. 6, 7, and 8).  As mentioned before, METU Campus is located in Central Anatolia, but the entire campus has been afforested mainly with black pine after the establishment of the university. Again, we searched the area but we could not find any other individuals outside this group. This plant is more likely to be carried with pine seedlings, but this can be a natural dispersal of this species since it is natively found in Beynam Forest (25 km air distance). 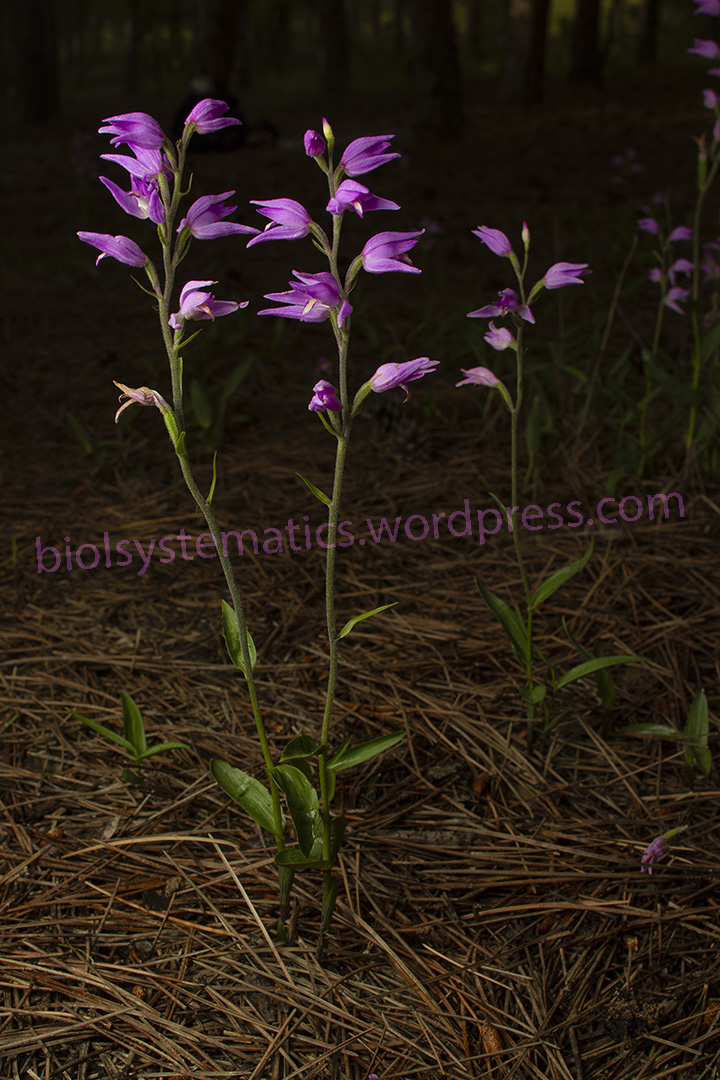